May the God of hope fill you with all joy and peace as you trust in Him…  Romans 15:13 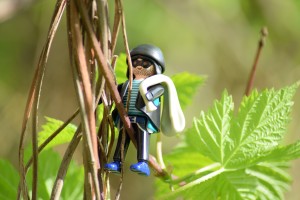 It’s hard for Jocelyn: being the younger sister to two brothers who have a mind-meld going on. The poor girl can’t get a word in edge-wise. They never seem to listen to her.

In my house, the dinner table is supposed to be where everyone gets heard. In fact, we’re all required to listen well so we can prepare and ask curiosity questions when the speaker is done. However, the other night, when Jocelyn was super excited to share something, the boys ignored our rule, and her. She lost it.

She broke into tears and cried, “They never listen to me!” She was absolutely right. But she had some responsibility in her extreme reaction.

After calming her down, I explained why her response was inappropriate, and where she was at fault in the situation. Yes, the boys ignored her. But she gave them the permission and power to steal her joy. She allowed their attention and opinion to matter too much. When they didn’t extend either, she placed her joy in their hands and let them run away with it.

My eight-year-old isn’t the only one who falls into this trap. Most of us do, even us adults. The more something matters to us, the more we want others’ attention and approval of it.

If we plant ourselves in the opinion of others, their approval makes us think we’re digging in and flourishing. But the soil of public opinion is shallow and surface thin. When the winds of disapproval blow, we’re knocked flat with nothing to hold onto. Ultimately, we’re left feeling exposed, angry, and deeply hurt, just like Jocelyn.

The goal is to be rooted in God, and grow ourselves deeper into His grace. He’s the rich soil and Source of all we have and achieve. He’s the only treasure trove of true and lasting joy.

* What is my source of joy?

4 thoughts on “Thieves of Joy” 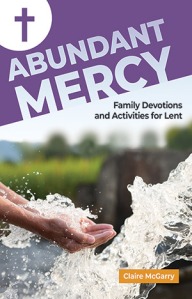 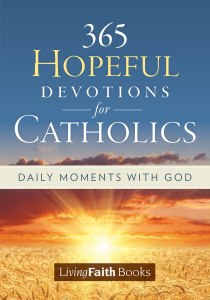